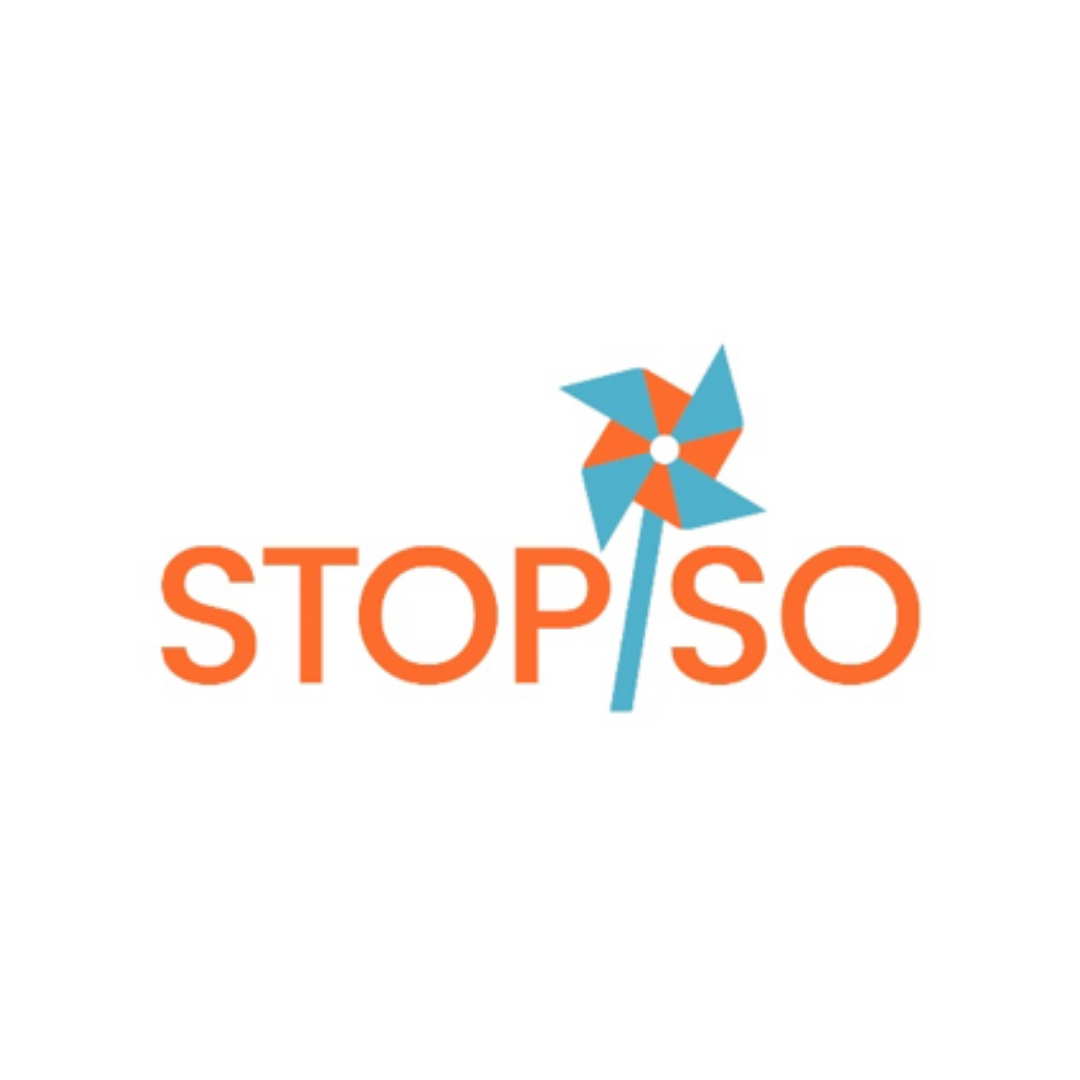 Patron and supporter, Simon Bailey has been a police officer for 29 years, serving predominantly as a detective in King’s Lynn and Norwich. He is currently the Chief Constable of Norfolk Constabulary and in January 2014 he became the National Police Chiefs Council lead for Child Protection and Investigation. In January 2016, he was awarded the Queen’s Police Medal for Distinguished Service.

Juliet is an experienced Psychosexual Therapist, trainer and facilitator. Having specialised in relationships and sexual problems for 25 years, she teaches other therapists about how to work with these issues. She has a profound knowledge of NLP (Neuro-linguistic Programming), PBSP (Pesso Boyden System Psychomotor) and a deep understanding of systemic thinking. She is a fully qualified psychosexual psychotherapist (UKCP Accredited, NLPtCA Acc and COSRT Acc), and a recognised supervisor (NLPtCA and COSRT) with a private practice in South Wales. In 2016 she published Landscapes of the Heart: the working world of a sex and relationship therapist.  She is dedicated to reducing the amount of sexual abuse, and co-founded StopSO in 2011.  She has worked with people who have inappropriate sexual thoughts and behaviour, as well as those who have caused sexual harm, for over 10 years.  She believes that the most effective way to reduce sexual offending is to offer therapy to people who have a sexual attraction to children, or who feel at risk of committing an offence, to help them live pro-social lives.