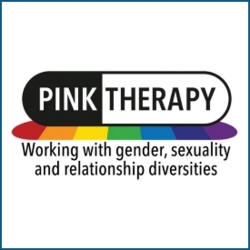 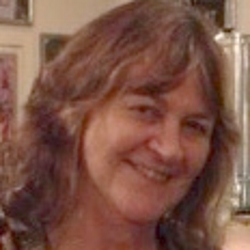 However, as long as being Trans’ remains socially stigmatised, those who engage in relationships with them frequently find themselves stigmatised by association – wherever their own sexual identity and orientation reside. This brings a unique layer of struggles for partners, beyond any issues within the relationship itself, including the silencing of celebration.

Read More
We use cookies on our website to give you the most relevant experience by remembering your preferences and repeat visits. By clicking “Accept”, you consent to the use of ALL the cookies.
Cookie settingsACCEPT
Manage consent